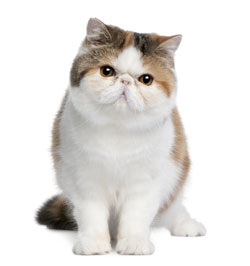 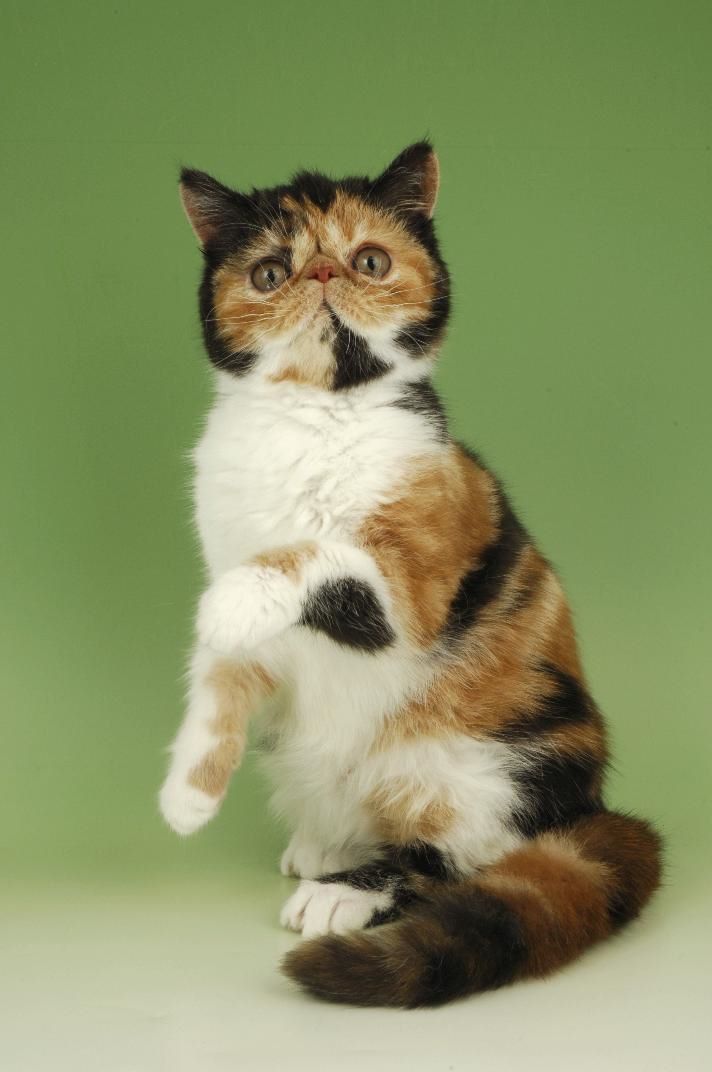 The Persian was used as an outcross secretly by some American Shorthair (ASH) breeders in the late 1950s to "improve" their breed. The hybrid look gained recognition in the show ring but other breeders unhappy with the changes successfully pushed for new breed standards that would disqualify ASH that showed signs of hybridisation. One ASH breeder who saw the potential of the Persian/ASH cross proposed and eventually managed to get the Cat Fanciers' Association to recognise them as a new breed in 1966, under the name Exotic Shorthair.

During the breeding program, crosses were also made with the Russian Blue and the Burmese. Since 1987, the only allowable outcross breed is the Persian. The Fédération Internationale Féline recognised the Exotic Shorthair in 1986.

Because of the regular use of Persians as outcrosses, some Exotics may carry a copy of the recessive longhair gene. When two such cats mate, there is a one in four chance of each offspring being longhaired. Ironically, longhaired Exotics are not considered Persians by CFA, although The International Cat Association accepts them as Persians. Other associations register them as a separate Exotic Longhair breed.