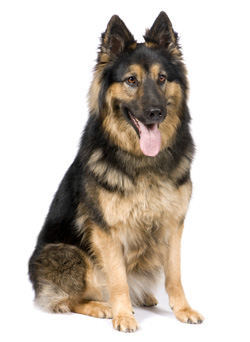 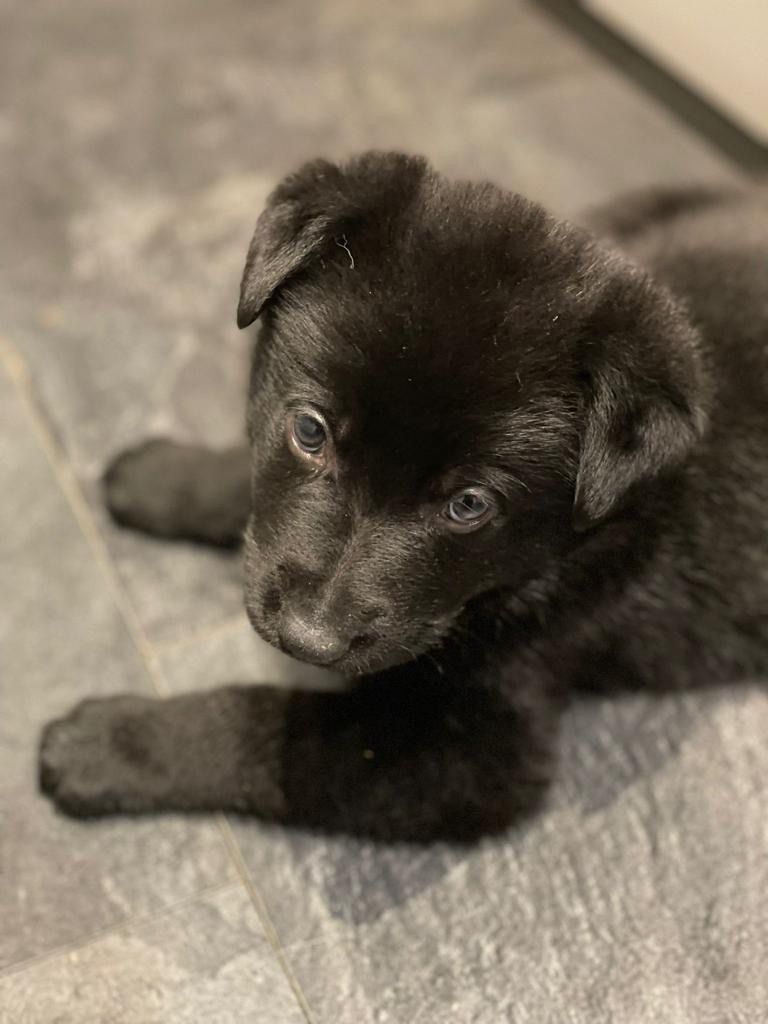 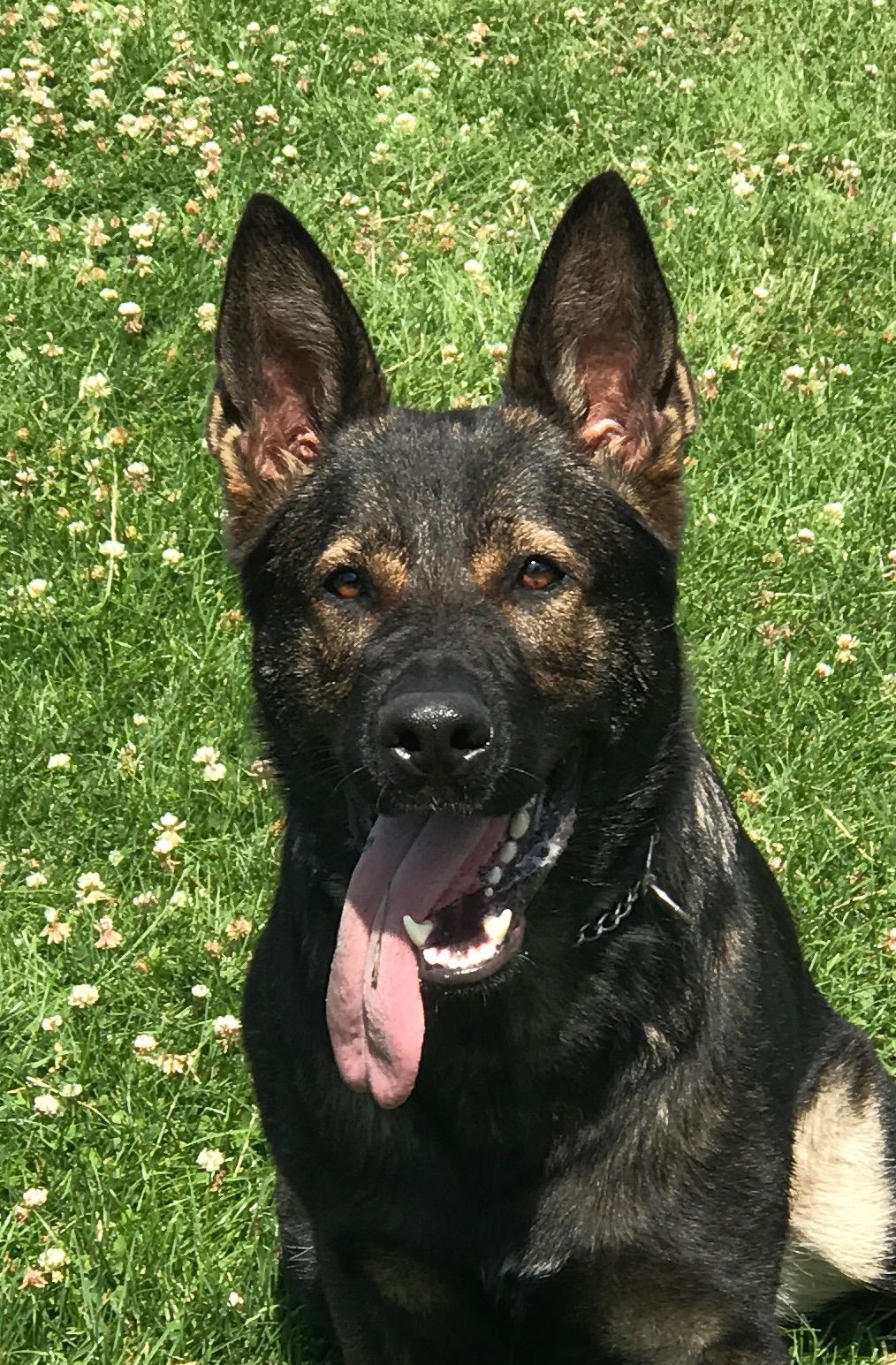 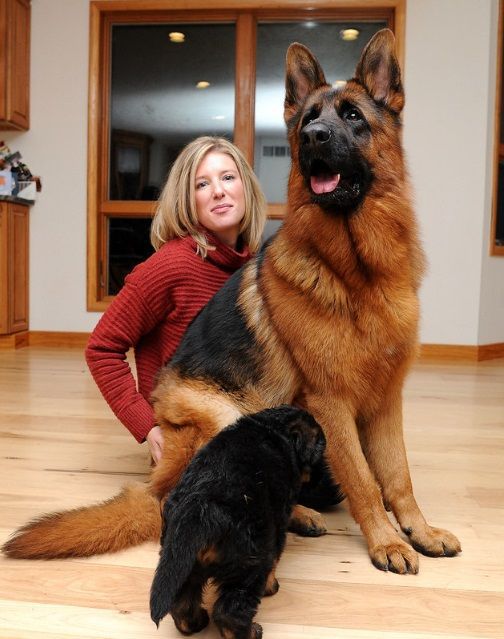 
The German Shepherd Dog (known also as The Alsatian) is an intelligent breed of dog. Because they are eager to please, they are easily trained in obedience and protection. German Shepherd Dogs are often used as search and rescue, military or guard dogs. They are also used as assistance dogs / service dogs (such as guide dogs ), though not as much as Labrador Retrievers. The proper English name for the breed is "German Shepherd Dog", but they are usually informally referred to as GSDs or simply German Shepherds, although Alsatian also is commonly used in the UK.

The breed was originated by Captain Max von Stephanitz in the late 1800s and early 1900s. His goal was to breed an all-purpose working dog. Capt. von Stephanitz admired the landrace herding dogs of his native Germany, and believed they had the potential to be all-purpose working dogs. Additionally, he was aware of the declining need for herding dogs and believed that the breed would not survive unless it was put to other uses.

Well bred GSDs have powerful jaws and strong teeth, and can be trained to attack and release on command. Poorly bred GSDs such as those from puppy mills can be fearful and/or overly aggressive.

GSDs often compete and excel in obedience and schutzhund competitions. They have a lifespan of about 12 years.